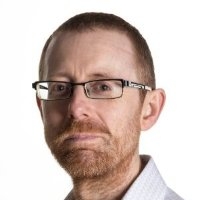 Sector: Recruitment Agency | 020 3031 7480 | Company: Blue Bark | Contact | Bluebark.co.uk
Blue Bark is a small design consultancy with an eye for detail and a strong understanding of the design process. Established in 1994 we have used that time to build up over 130 clients both large and small. I am Ben Walsh, founding partner of Blue Bark and I am a purveyor of fabulous ideas! Trained in the dark arts of design and advertising, I bring over 24 years of experience in graphic design and brand development to those who will listen. This equips me perfectly to create strong, effective design solutions to tell a client’s story. Be it a new corporate identity, an existing company re-brand, an exhibition stand solution, or simply a new business card, my approach to design never changes - it is all about the idea, beautifully executed.
More 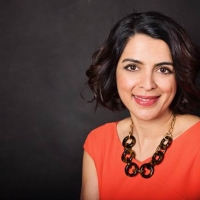 Sector: Career Progression Coach | 077 8234 5861 | Company: Suparna Way | Contact | Suparnaway.com
Suparna Malhotra is a highly qualified and effective Executive coach with over fifteen years of international experience working with clients in FTSE 500 companies in a wide range of industries.  Her specialty is in supporting professional women develop their unique leadership identity, foster positive relations with peers and cultivate authentic decision making in all aspects of their careers. After working with her on a one-on-one basis, her clients report increased confidence and success in their roles, particularly in the areas of navigating key transition stages in their careers, strategic decision making, talent management and leadership development.
More 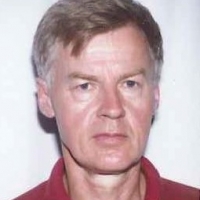 Sector: Event Organiser | 01344 771961 | Company: DEBRA | Contact | Debra.org.uk
Andrew Colville takes care of Charity events & fundraising for DEBRA. It is the national charity that supports individuals and families affected by Epidermolysis Bullosa (EB). DEBRA was founded in 1978 by Phyllis Hilton whose daughter Debra had EB – the charity was the world’s first EB patient support group. We have a vision of a world where no one suffers from the painful genetic skin blistering condition, EB. DEBRA focuses its work in two areas: We fund pioneering research to find effective treatments and, ultimately, a cure for EB. We provide care and support to improve the quality of life for individuals and families living with EB.
More 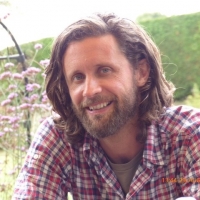 Sector: Video Production | 079 5871 9759 | Company: Mark Brumell Photography | Contact | MarkBrumell.com
Mark is a London based photographer and has been working in the industry since 1992. I started off assisting in 1991, working for a commercial photographer on packaging, industrial and portrait photography for the likes of Vent Axia, Jaguar, and British Airways. I went back into education to study Visual Communications at Bristol and started working as a graphic designer with Dyson when I finished my course in 1997. In London, a year later, freelancing as a designer offering photography as another skill at various creative agencies until I took a full time job with CADA Design Group for four years. In 2004, I went freelance and started taking on more photographic clients. I have shot for Coca-cola, Microsoft, Vanity Fair, the BBC and Channel 4.
More 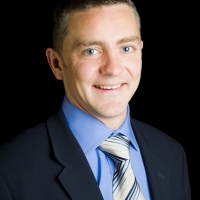 078 1725 2226 | Company: Cobine Carmelson | Contact | Cobine Carmelson website
Cobine Carmelson reduces risks to Assets, Income and Reputation. Once you've done that you can ensure that your supply chain and other risks are reduced. Typically, the people we were able to help worried that their supply chain might let them down, concerned they were over reliant on someone else or would be angry if their insurance didn't pay out on a technicality. So what five things can you do to protect the AIR a business needs to survive? For 25 years as an Independent Reassurance Broker I have helped organisations across the UK reduce threats to their assets, profits and reputations. Our clients are now 100% certain they the have what they need. One MD reduced exposure to unexpected losses by 80% within 30 days. This is an MD who now sleeps soundly.
More

Have a look through the list below and see if you might fit. Don't worry if you can't find yourself on the list - this is just a few from our full list of vacancies. Even if you're not on the list, you're still more than welcome to give us a try!